The training trips planned under the project started on August 31. Within 4 days, two groups from both countries visited different landmarks in the cross-border region. The Haskovo group visited the 4th century rock monastery of St. Nicholas, from the time of Emperor Justinian I near the town of Kayokyoi, the foundry of Sultan Fatih near Demirkoy, the remains of the Roman fortress and the amphitheater in the town of Vize. The interesting route also passed through the Black Sea resort of Ineada, the architectural complex in Luleburgaz, built in 1539 - 1588 by Sinan. The Haskovo group's trip was preceded by a visit to the Haskovo region by Turkish project participants. They visited the old bridge of Svilengrad, built in 1529, the Thracian tomb in Mezek, the museum center "Thracian art in the Eastern Rhodopes" near Alexandrovo, the museum in Ivaylovgrad and other landmarks. 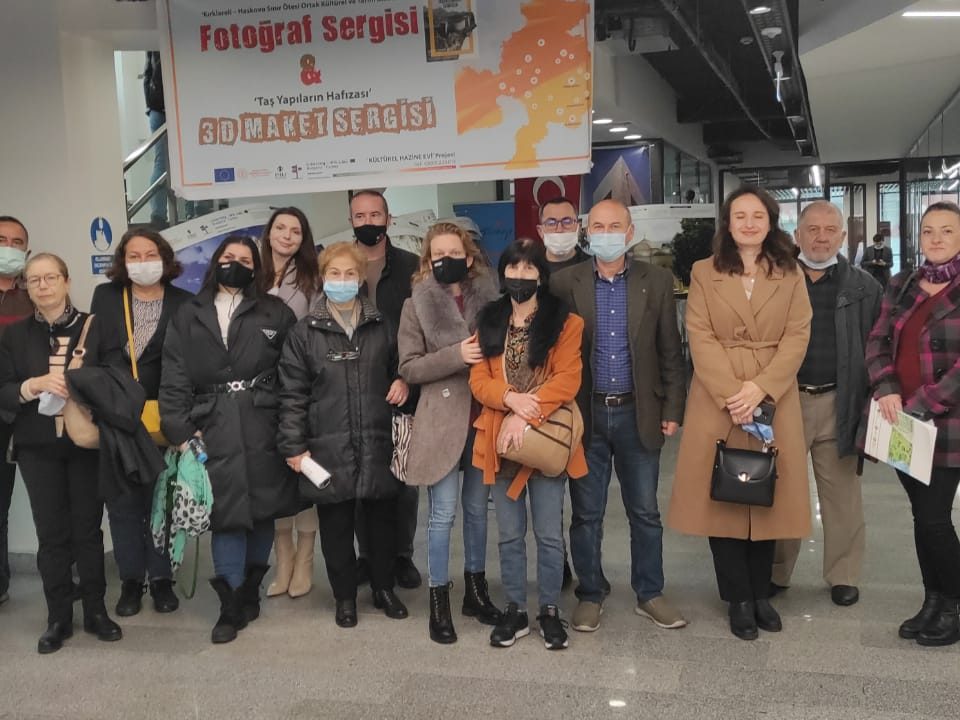